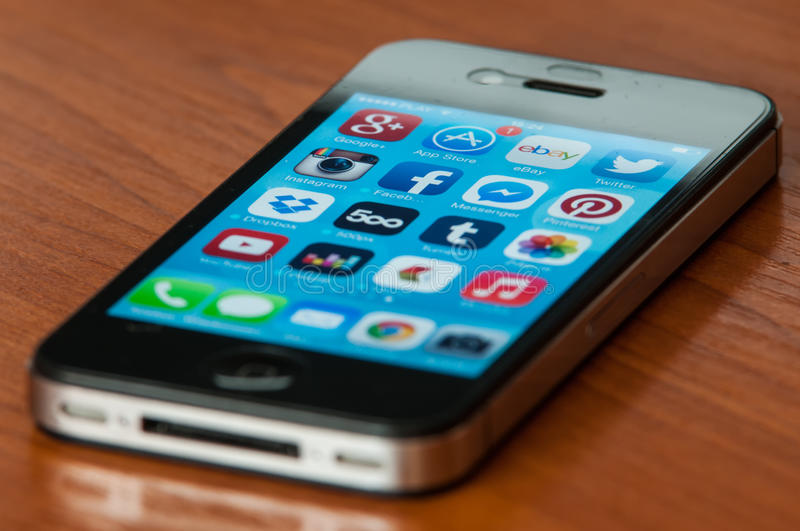 How to Protect Yourself Against Social Media Defamation

Social media platforms can be wonderful tools for sharing information, networking, and promoting your business. But, as with anything, there are downsides to using social media, and one of those downsides is the risk of facing social media defamation.

Although social media may appear to be a chaotic world where negative, false, or misleading comments are the norm, courts have classed social media posts and comments as defamation in the past.

Defamation is the general term used to describe any statement that is false and harms the reputation of an individual or business. It can occur online through email, social media, blogs, and other websites.  The line between unlawful defamation and free speech is often blurred, making social media defamation cases tricky.

If you are a victim of social media abuse or libel, there are steps you can do to protect yourself. However, you must first determine whether you are dealing with a defamation issue.

Not every scathing internet remark is defamatory. A statement must be a false remark made by a third party that can seriously hurt your reputation to meet the legal definition of defamation.

It’s normal to expect a newspaper or news website, for example, to conduct some fact-checking before publishing a controversial comment.

A defamation claim must include the following three elements:

6 Steps to Dealing with Defamation on Social Media

If you’re certain you’re dealing with an instance of internet defamation, there are a few actions you may take to get things back on track.

As tough as it may be, there are instances when doing nothing is the best option. You must examine the full extent of the statement’s potential harm. Is it worth the time, money, and aggravation of a court dispute? Will reacting merely exacerbate the problem and add fuel to the fire?

Even if you intend to act, you should resist the desire to jump in right away and impulsively defend yourself online. Engaging in a Twitter flame war is nearly always unproductive; a far better technique is to capture the offending tweet or remark before the author deletes it.

You’ll want to capture and save the article, post, or comment, preferably with a social media archiving tool that will create an authenticated and defensible copy that may be used in court. Archiving tools create and preserve an exact replica of the offending post, giving you a permanent record of the offensive comment.

It’s a good idea to consult with a lawyer to see if you’re dealing with a genuine case of defamation and to explain your best alternatives for dealing with the situation. A lawyer can give you competent guidance and point you in the proper direction.

Once again, it’s critical to seek legal advice early on — before making any impulsive decisions or taking any actions on your own. Legal counsel will help you obtain the best results, while also protecting you from inadvertently doing something that could hurt your case.

Send a cease and desist letter

They can always choose to disregard the demand, in which case you’ll have to go to court, but a strong letter from a powerful legal firm is typically enough to get a defamatory article retracted or a social media post removed. Even if the damage has already been done, writing a cease and desist letter is a smart first step.

Make your own public statement

While it’s not a good idea to get into a Twitter or Facebook yelling fight, making your own comment to rebut a claim can be a wise decision. It’s crucial that it’s a calm, calculated answer delivered through the appropriate channel. This could be done via social media, a personal or business website, a news website, or a press release.

When crafting and releasing your statement, it’s worth enlisting the expertise of a PR company or another communications specialist, just as it’s vital to contact a lawyer for competent legal counsel.

While suing is never a good idea, it is sometimes the only option to deal with defamation, especially when a cease and desist notice has been disregarded. The outcome of a defamation complaint is highly dependent on the jurisdiction, but courts all throughout the world have luckily demonstrated a willingness to hold social media trolls accountable.

If a court finds your defamation claim valid, you may receive a court-ordered injunction or a damages award. The court may also force the defamer to remove the defamatory post, require them to provide an apology or order them to publish a retraction.

Defamation on social media doesn’t have to spell the end of an individual or business. With the aid of competent legal counsel, and by making use of these 6 steps, it’s possible to either put a halt to a social media defamation campaign or win a libel lawsuit. 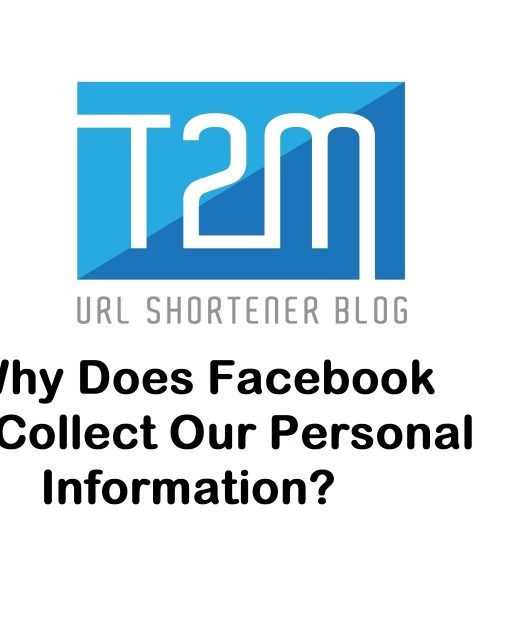 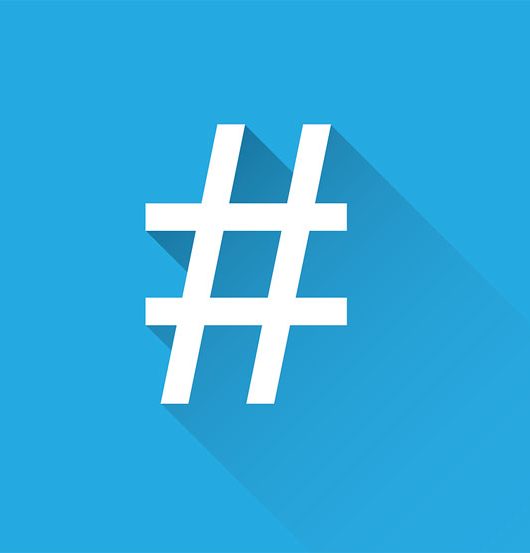 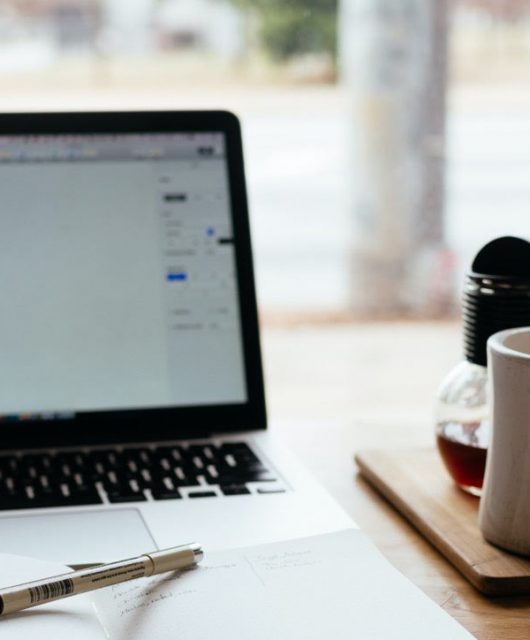 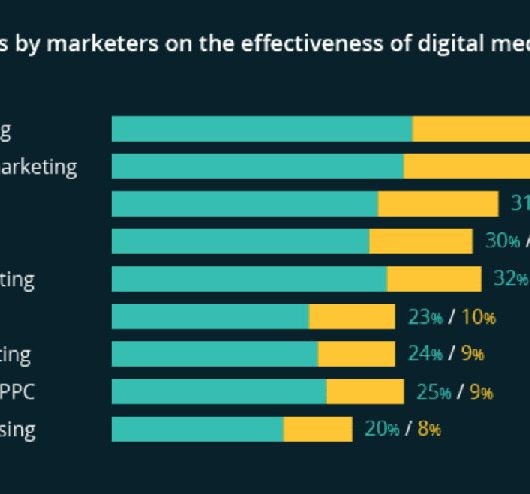 How to Promote Your Next Blog Post After Publication 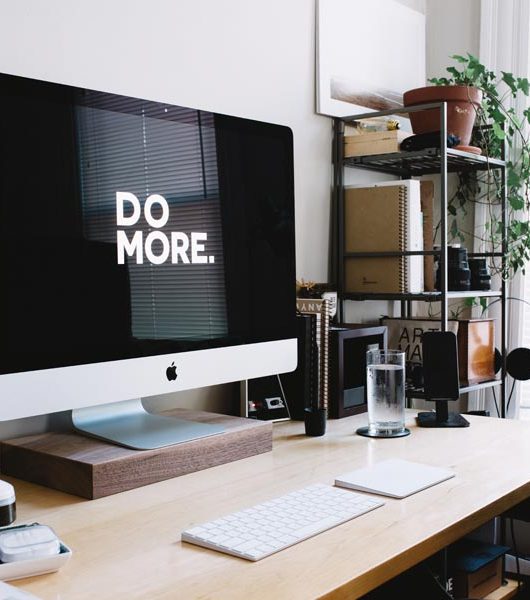