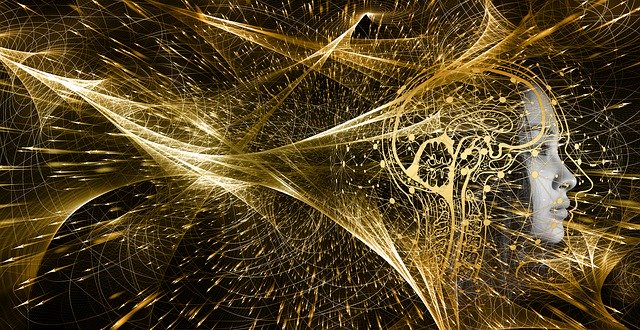 The Role of Artificial Intelligence in Image Recognition

With the advancements made in the field of science and technology, the artificial intelligence industry is blooming day by day. Inventions are being made by scientists from all around the world. Although it seems as though our lives have become busier due to these innovations in technology, at the same time, they have also made our day to day tasks much easier and faster.

Most major jobs today are carried out by machines and computer systems. Do you ever wonder how? Well, it is the field of artificial intelligence that is tackling our day to day challenges by equipping computer systems to do tasks that required human interaction in the past. Today AI plays a major role in the biggest tech trends of 2020. So before you understand what role AI plays in image recognition, first you need to understand what AI is in detail.

What is Artificial Intelligence?

Artificial Intelligence is a field of technology that focuses on developing computer systems and machines that can perform tasks which in the past required human intelligence. The concept behind the idea is to use computer languages to add that bit of human intelligence to the computer systems in order to make them able to cater to tasks such as visual perception, decision-making, speech recognition, and translation of languages.

Understanding the Role of Artificial Intelligence in Image Recognition

Most people often tend to get confused between image recognition and image processing. There is a difference between a picture and an image in artificial intelligence. For instance, putting up a camera on your desktop or laptop allows it to capture the picture and display it on the screen but that camera cannot recognize or interpret the picture with the help of artificial intelligence.

To break the difference in simple terms, take your eyes as an example. When you look at something, you see a 2D image of that thing in your eyes. It is the information stored in your brain that allows you to interpret the image into something and that is exactly what happens in image recognition.

If you put a brain behind the camera, it would be able to interpret the images that it sees. Professionals gather the data, organize it in a certain manner and then feed the data in a computer system. For instance, if an AI model is designed to point out animals in a picture, then a set of data regarding each animal would be added to the system.

That data will act as the brain of the model. When the system sees an image, instead of simply processing it as a digital copy, it begins to analyze it as well using the data punched in the system. So similar to a human, the system would be able to point out which animal is which one in the picture. Specific and precise algorithms are used to carefully predict and scrape the images to get 100% results. Here are the common examples of Artificial Intelligence in Image Recognition.

10 smart gadgets every student must have